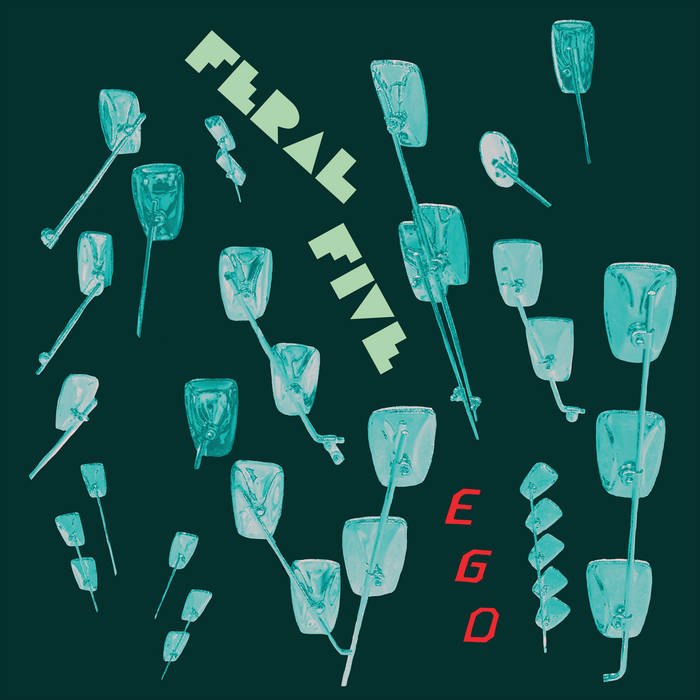 Ego is a slice of drrrty electro disco with a European flavour - a take down of monster egos everywhere, with lyrics in English and German.
Premiered by John Kennedy on Radio X X-Posure, the track was produced by Feral Five and mixed by Paul Tipler (Liines, Stereolab, Elastica, Transglobal Underground).