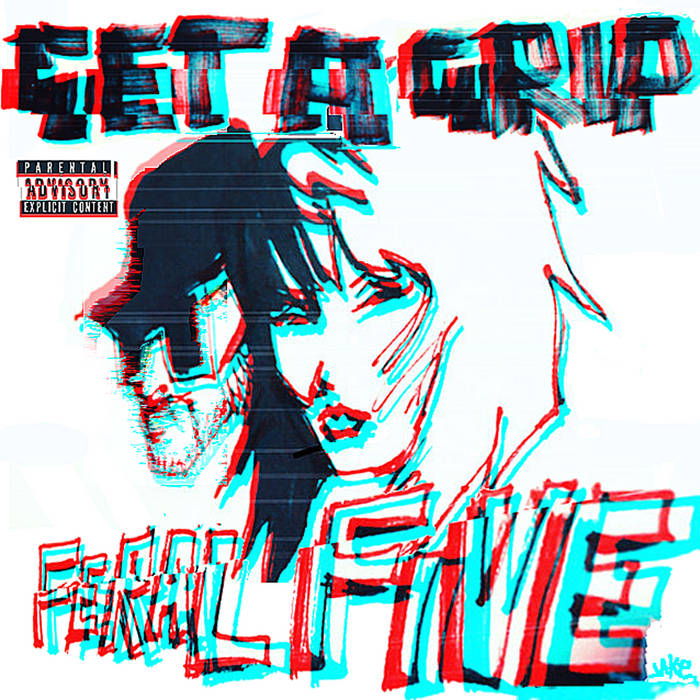 Get A Grip - for when enough is enough and you need to reclaim your power! Pounding synths and ice-pick lyrics.