Get fresh music recommendations delivered to your inbox every Friday.
We've updated our Terms of Use. You can review the changes here.

Get A Grip Remixes 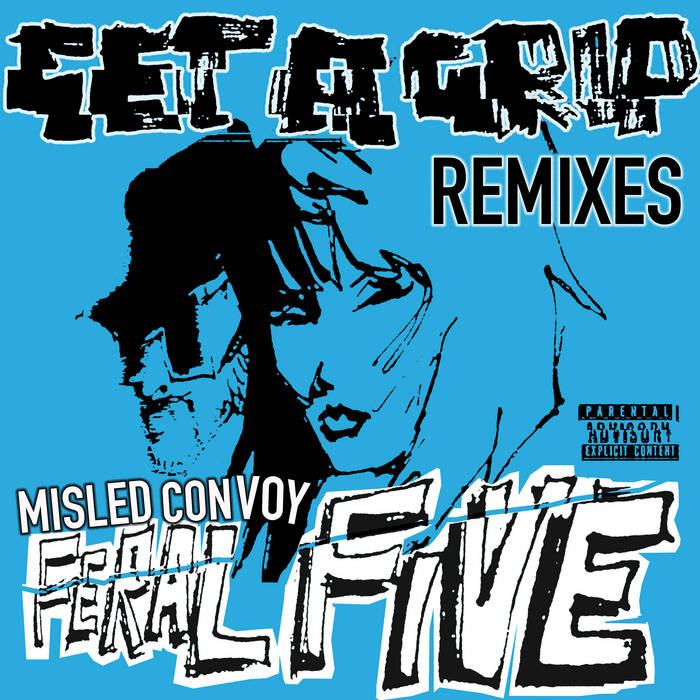 Misled Convoy (aka Michael Hodgson from Pitch Black) has reached into another world to create a unique remix of Feral Five's 'Get A Grip', available in radio (clean) and X versions. Enjoy.